Strait of Gibraltar. Experience between Europe and Africa

How to, Tips, Travel 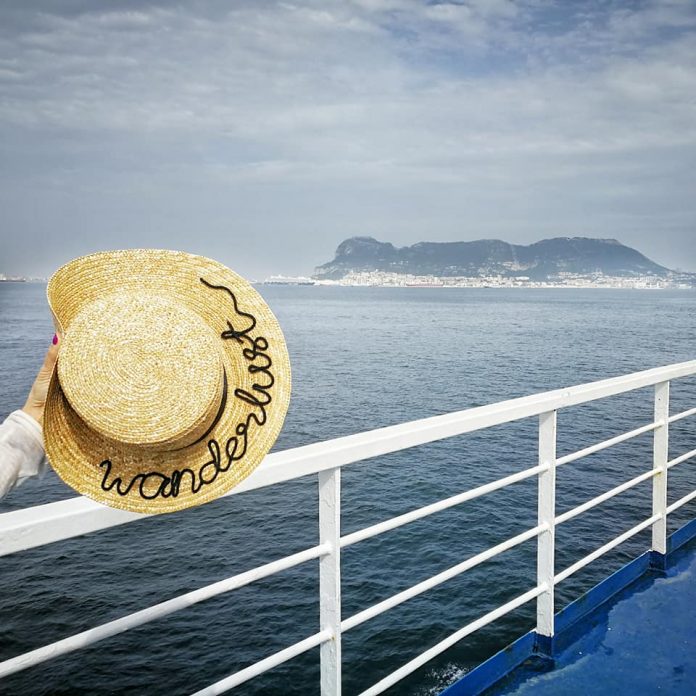 Andalusia , that magical and almost mystical area of ​​Spain, which is where Africa and Europe meet, can be explored and traveled with a splendid on the road, even for a day.

The poet Mahmoud Darwish wrote that Al-Andalus is the place where “foreigners meet to build human culture” is therefore a border line par excellence, geographical and cultural customs, a mix of peoples, histories and religions. So on a journey between two continents in the morning, on the same day, I woke up in Malaga and fell asleep to the muezzin song, in Tangier , after a fascinating crossing from Gibraltar.

From Malaga to Gibraltar, or rather to Algeciras, via Tarifa, we used a rented car with NoleggioAuto.it ; a service that compares the prices of the major and minor rent cars of the moment and proposes the most advantageous formula for the customer . For us, the three points in favor of this reality were the possibility of modifying or canceling the service free of charge, not having extra credit card fees and 24-hour assistance.

Tarifa , an out-of-town program uncovered during a leisurely breakfast, is a city to be seen at least once in a lifetime. It is the only European inhabited country to face both the Mediterranean and the Atlantic . It is known as the wind city because of the Levante which often blows in these areas. It is only 14 km away from Morocco. It is the southernmost point of all of Europe.

It is not only famous for its beaches and surf, but there are also monuments to see, gastronomic delights to taste, the delicious Andalusian wine to sip and it is almost obligatory to follow its white alleyways remaining enchanted by painted balconies full of flowers . Then among the main attractions we find the castle, built on an old camp of the Roman Empire and the long medieval walls that surround it almost entirely.

But that is not all. It is the atmosphere of Tarifa that truly seduces the traveler; a sort of slow, jovial lifestyle and always with a smile ready to explode on the lips.

And if you happen here at lunchtime, our advice is to stop at La Sacristia, a real Andalusian-style posada where to have a snack and taste the local white wine. 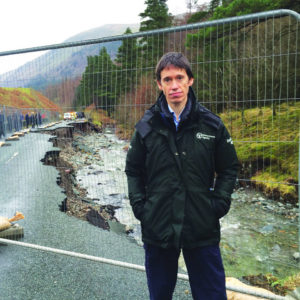 Alex Hill is the writer of this blog, He loves to travel around the world. He shares his traveling experience.